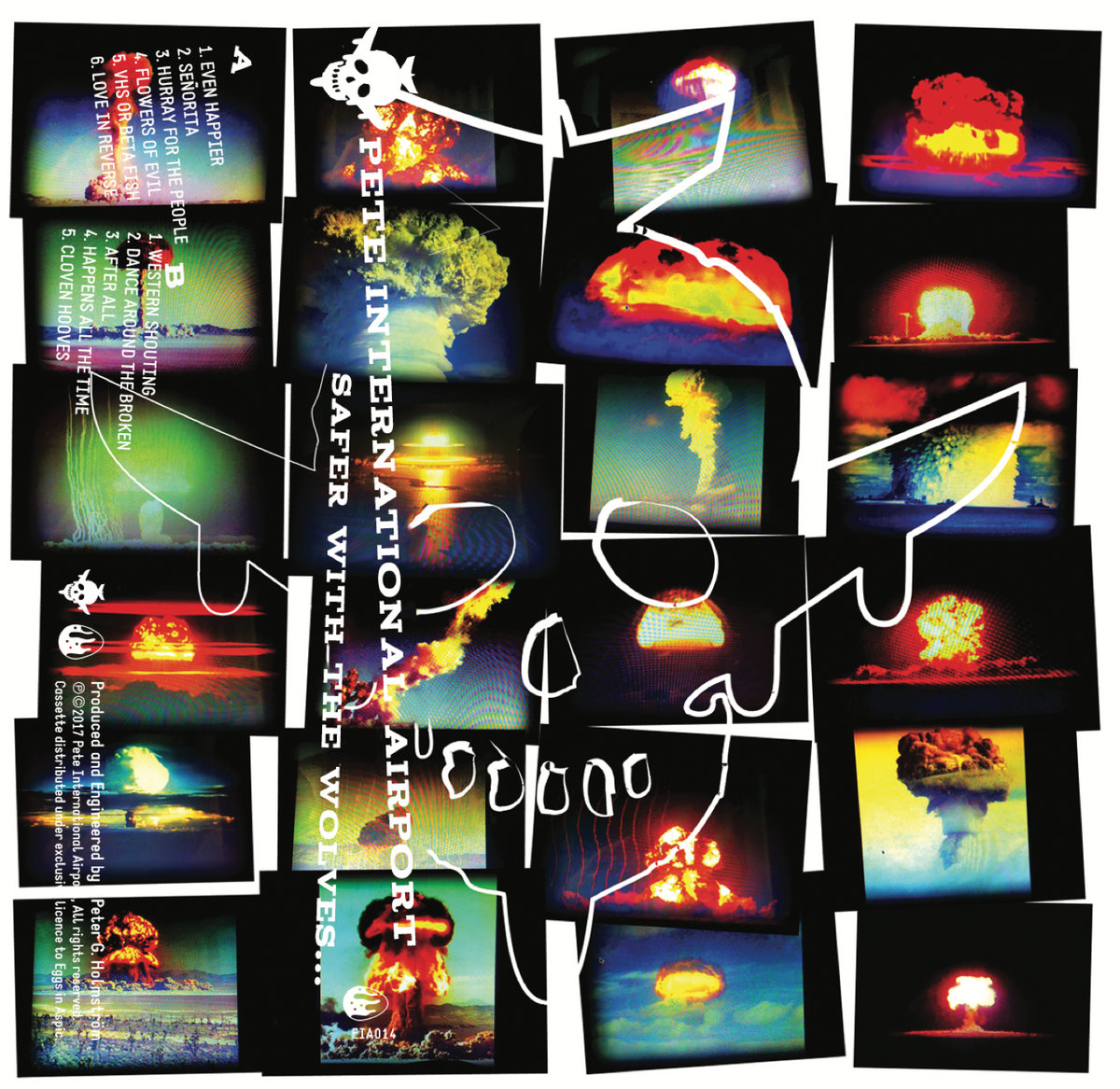 Somewhere in Portland, Oregon, Peter Holmstrom (The Dandy Warhols, Pete International Airport) is layering a complex web of sound woven by himself, and various collaborators, into a electro-rock sonicgasm. That’s just how Pete works, based on my conversations with him in the past.

Pete was briefly playing bass for a gent by the [stage]name of Highway, during some Dandy down time around 2009 or 2010, when they visited Bob’s Java Jive on South Tacoma Way, on a December night. Pete and I sat at the bar, and he told me about the Pete International Airport project. He detailed the lineup, and the personal mission he was on to explore the space between the notes with the layering of sound.

Two albums later, and Pete International Airport is widely known for their intricate layering of sound, as well as the somewhat rotating cast of modern psych-rock influencers in addition to Holmstrom. Perennial favorites and contributors include Jsun Atoms (The Upsidedown, Sun Atoms), Collin Hegna (Federale, The Brian Jonestown Massacre), Jason Anchondo (The Warlocks, Spindrift), and many others from bands such as The Black Angels, Black Rebel Motorcycle Club, and Dark Horses.

The song chosen isn’t particularly oriented towards stoners in terms of lyrical content, but they are deep, and the music is about as ‘modern psych-rock’ as it gets. So spark up a pre-roll, infused J, bowl, or bonger of your favorite herb, then get down on some Pete International Airport. Enjoy. 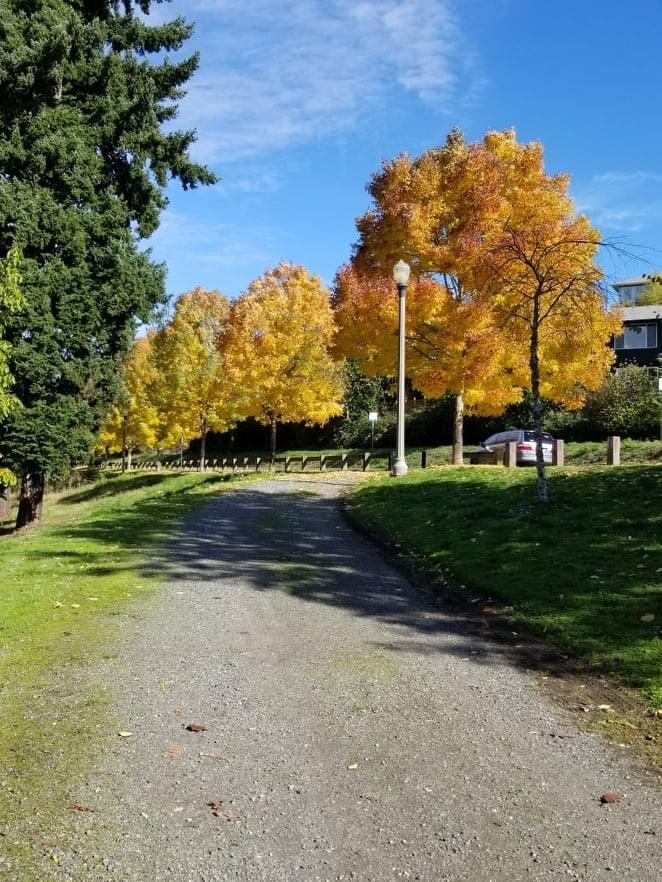 While honoring a friend and former budtender of House of Cannabis, Miguel Gonzales, who passed away recently, I had the opportunity to check out the hidden gem that is McKinley Park, in Tacoma, WA.

McKinley Park is situated on the bluff overlooking the Tacoma Dome and Commencement Bay, adjacent to the south side of I-5, looking north. The park includes some beautiful landscaping, great views, multiple ins & outs, gentle slopes, and if you prefer, serious, short climbs.

Things to do while stoned is a whimsical look at general and specific activities that many people who are stoned oft enjoy. It’s meant to be a fun look at the lifestyle. 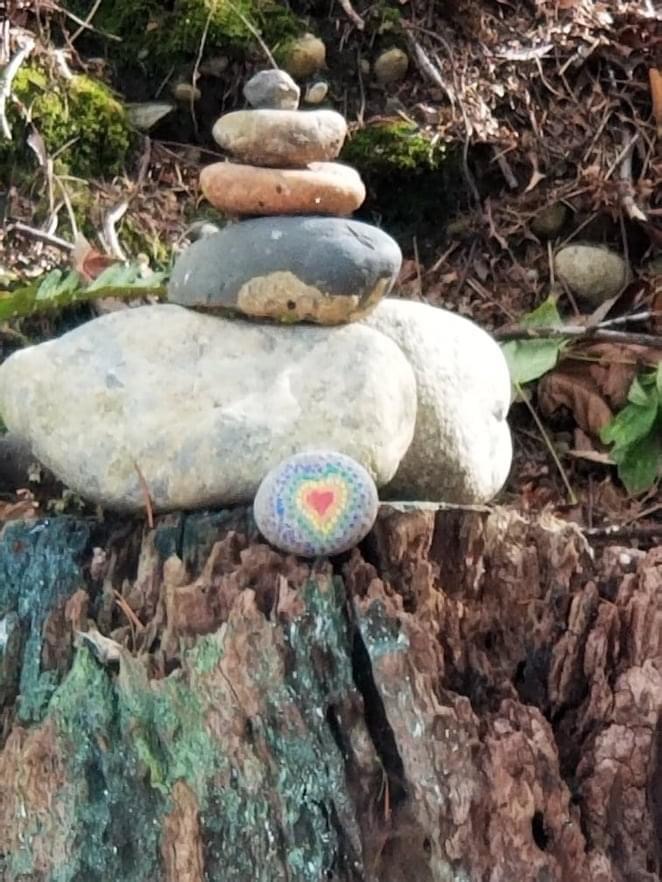 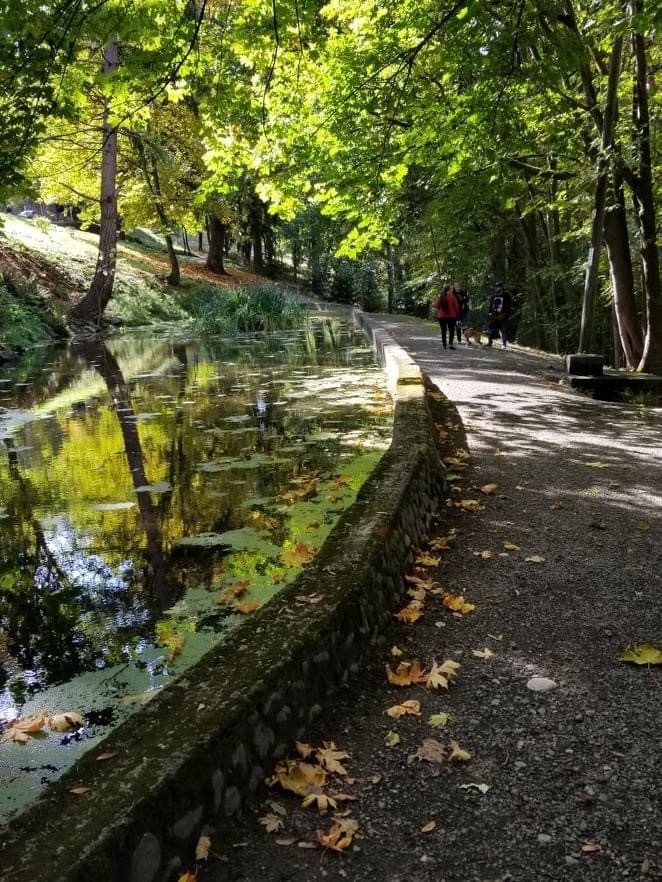 Parking is located on the extreme south side of the park, part way up the hill, towards the Lincoln District from the Dome District. I approached from downtown, passing directly adjacent to the Dome, going over I-5, and up to G Street, where you hang a left. It looks like a dead end, but it’s not. Take a right, and parking is plentiful. You are at the top of the park.

As you walk down the hill, you will pass tons of native plants, trees, and wetlands. There are several mini waterfalls in the park, as well. At the bottom of the hill, you are treated to the visual pandemonium of cars merging from the S. 38th/HWY-16 northbound collector, and I-705/HWY-7 onto I-5 near the final merge point. It’s easy to dip off park grounds to burn one to help heighten the experience here, while the cars stream (or crawl) by.

Walking along the trail, the length of the park is covered to the east before you switch back and start walking up through the thicker hillside woods. Most of the water features are on spectacular display on this portion of the path. The scenery is beautiful, and I saw two snakes, several squirrels, and a few songbirds on this walk.

It took about 45 minutes to walk through the park at a fairly leisurely pace, but if you were exercising, it could be done easily in probably 10-15 minutes, depending on level of exertion. Overall, it was a beautiful walk in one of Tacoma’s most beautiful parks. 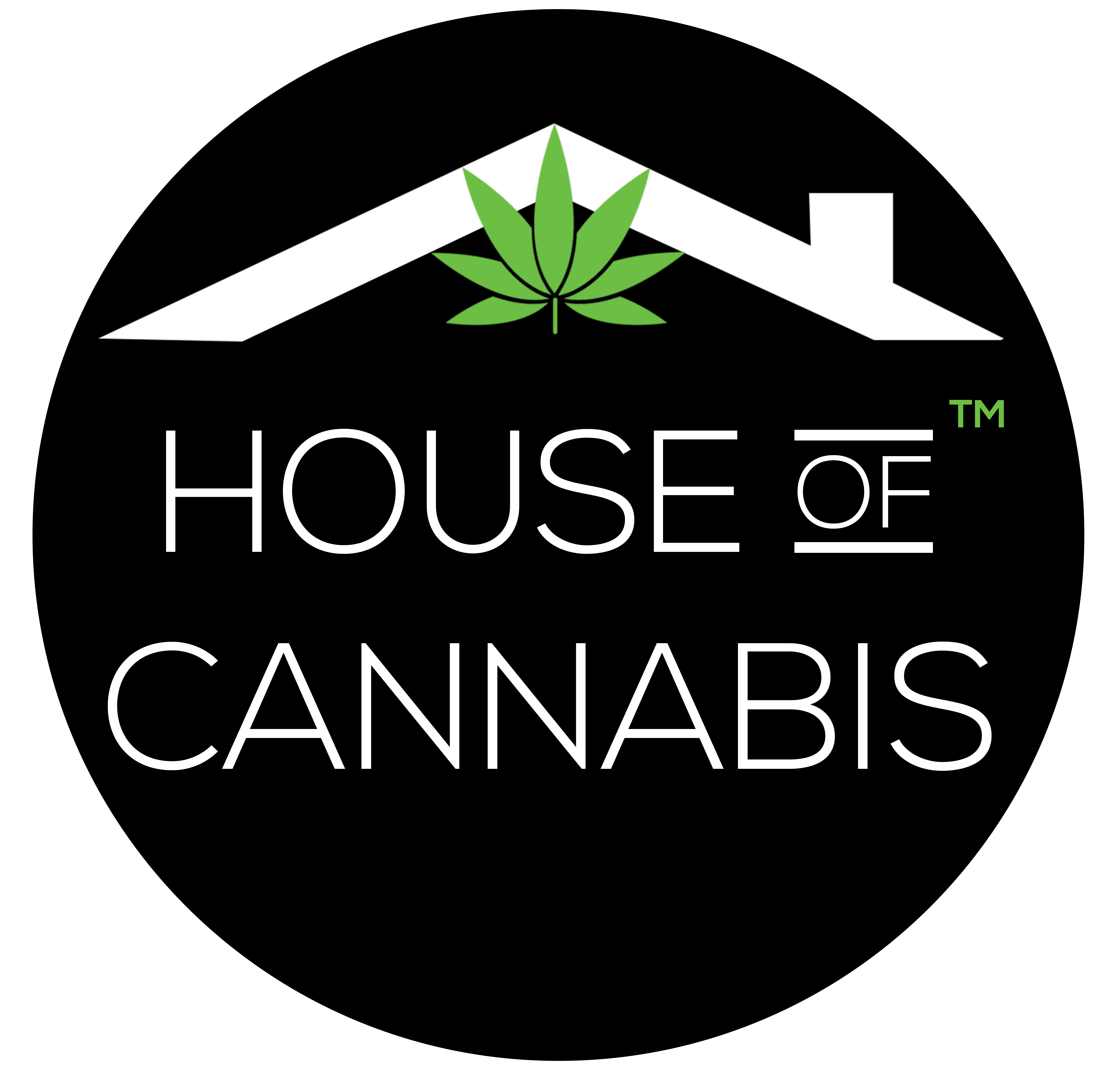 We are running our costume contest, again, this year. Come in to any of our locations in costume, and get 25% off your order during that visit (through 10/31/2021).

Get your picture taken in your costume to be involved in our costume contest, with voting on Facebook, and via email blast, starting 10/31/2021. Winners receive gifts from our friends and sponsors at Shocktreatment Management.

Prizes will include rigs, bongs, pipes, gift bags, etc. Everyone will win. EVERYONE WHO PARTICIPATES WILL WIN!

So, when you put your halloweed costume on this year, be sure to stop by and save yourself some cash on your purchase.