Talk about intense songs to listen to under the effects of cannabis….. The echo on muted strings brings one immediately to a helicopter entrance to theater in the Vietnam War. Written from the view of a American GI, the song asks the questions many Americans did as we fought a war against the   usurping of a French Colony.

“Oh, we got off that boat
Charlies everywhere
A lotta killin’ and dying
And no one seems to care
I ask what for now
We say hell no
And I ask what for
Why me, why war?
And I spent my time there by the shore”

Sometime around Early 2009, I downloaded a sampler mp3 pack from some music news entity…. and it included “Telephone” by The Black Angels. I was immediately smitten.

Come to find out – they were on the edge of becoming prolific at that moment. Hailing from Austin, Texas, The Black Angels splashed big into modern psychedelic rock with great albums, an intense live show, and the creation of Levitation (originally called Psychfest for the first few years), a massive weekend of psych rock in Austin every year. 2012-15 were especially notable years as the band hosted several amazing acts at their home facility, including Tame Impala, Brian Jonestown Massacre, The Dandy Warhols, Loop, Tobacco, 1776, Daydream Machine, DIIV, Spindrift, The 13th Floor Elevators (!!!), and The Flaming Lips. 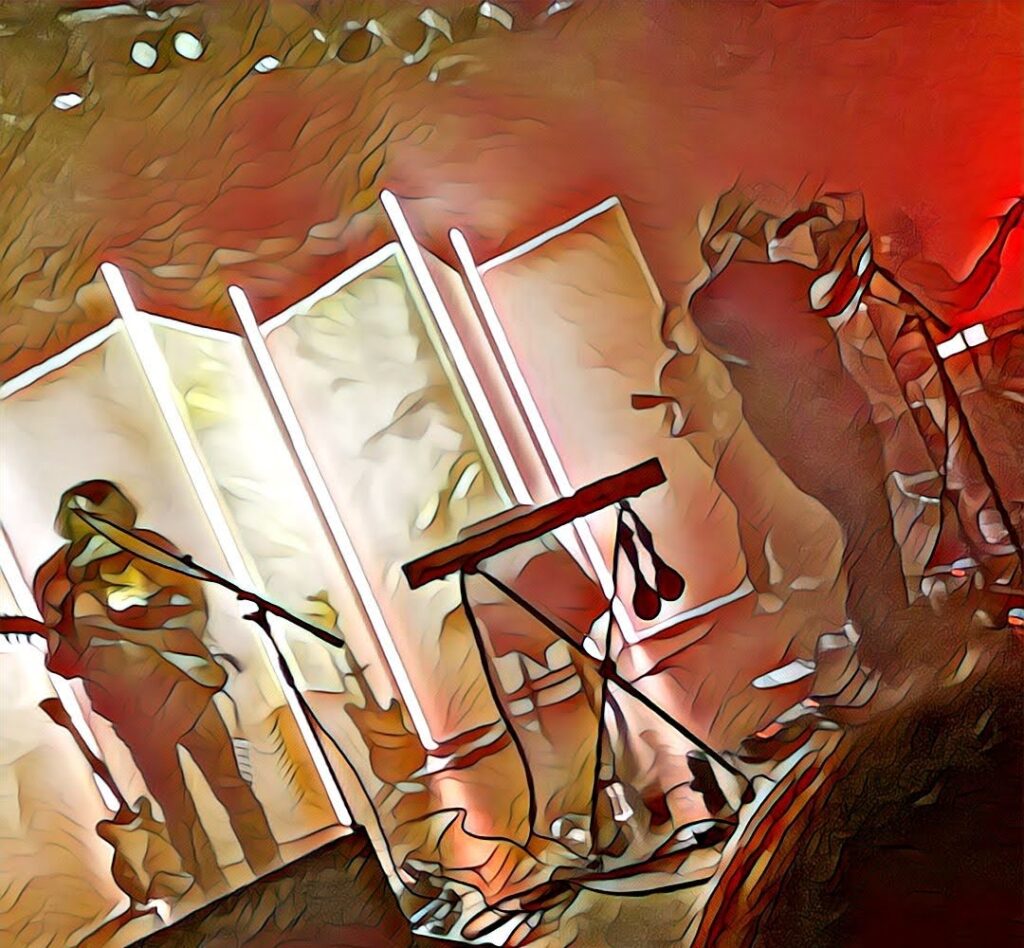 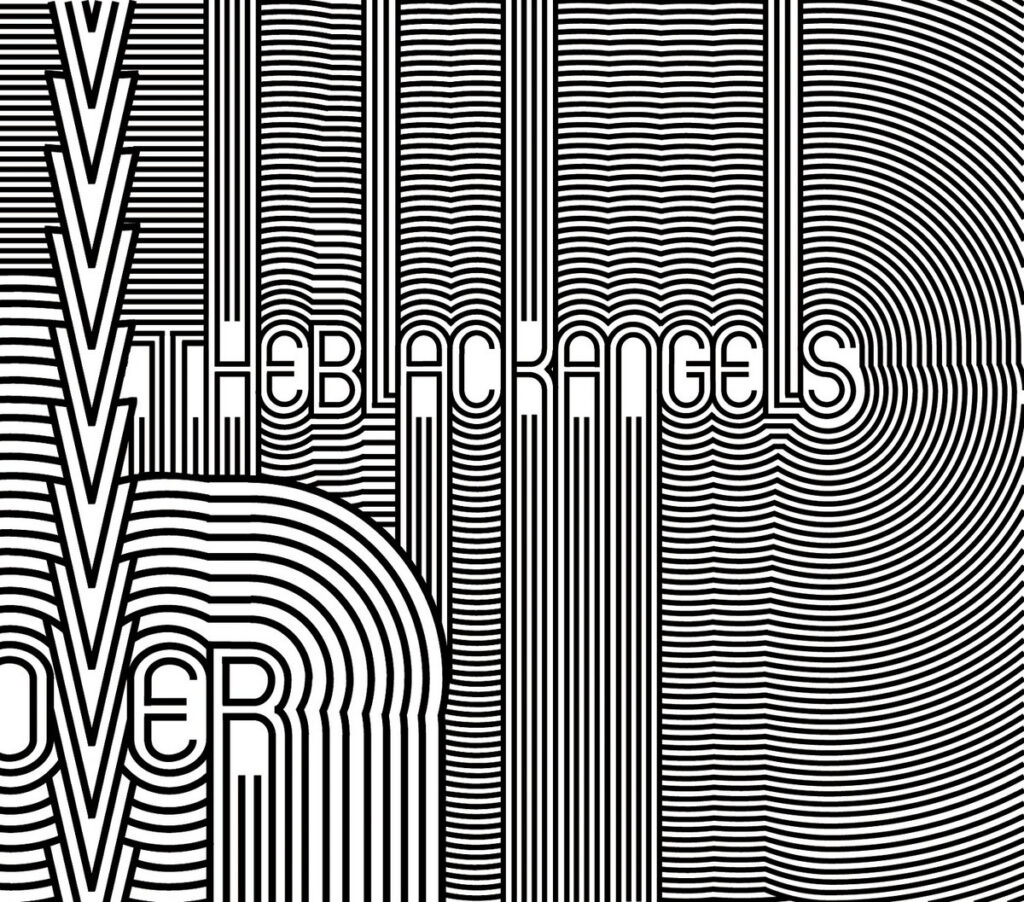 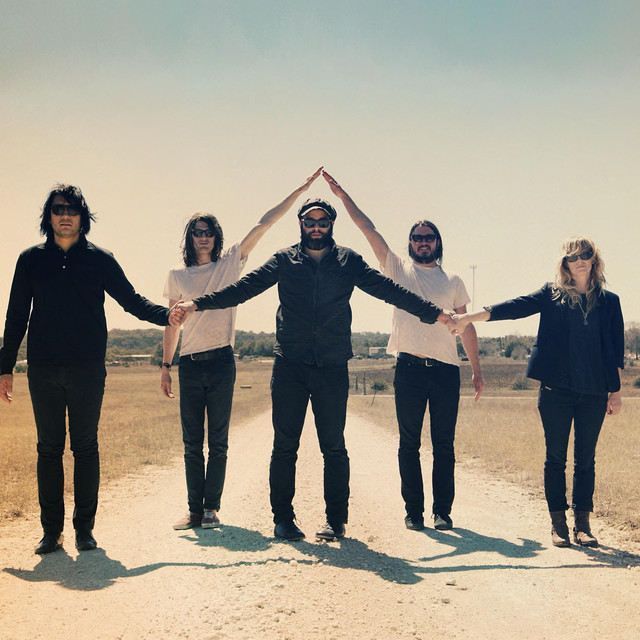 I had the opportunity to take in a Black Angels show at the Showbox Seattle in November 2021. I was absolutely blown away by their live show. If dark, drone-y, neo-psyche is your thing, you’d be well served to make it to a Black Angels concert.

Sadly, due to the COVID/Omicron re-flare, The Black Angels had to cancel the Winter/Spring leg of their US tour. We hope to see them on a stage again, soon.