With Oscar season quickly approaching, I thought it might be interesting to discuss a movie that narrowly missed an Academy Award.😂

I was 12 years old in the summer of 1989. As an American, I had been well exposed to the pop culture phenomenon that was Weird Al Yankovic. I had bought ‘Weird Al in 3D’ at Liberty Sound and Video in Saint Joseph, Missouri, in 1984,and ‘Even Worse’ in 1988, so I was well primed for the arrival of UHF, just one short year later. 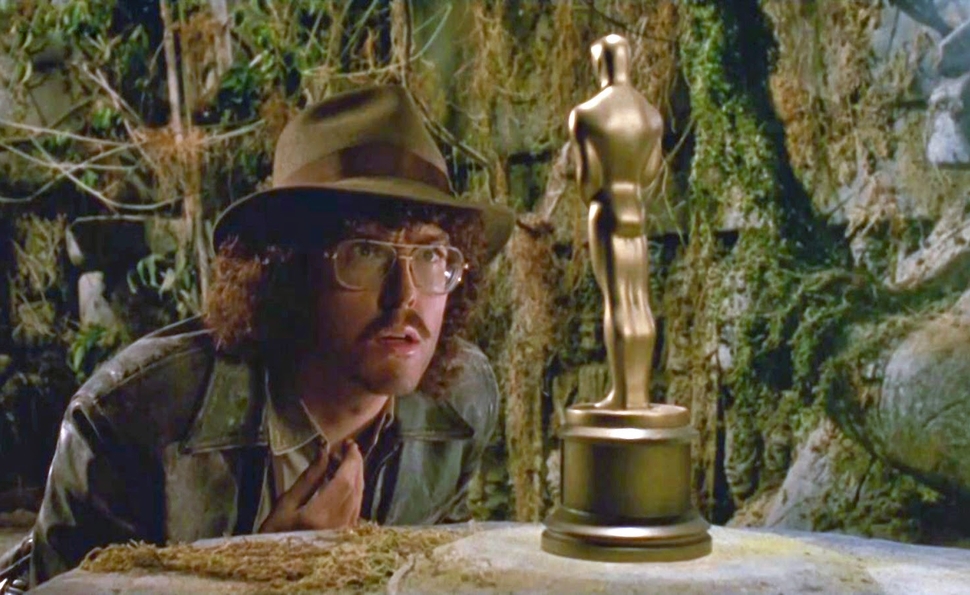 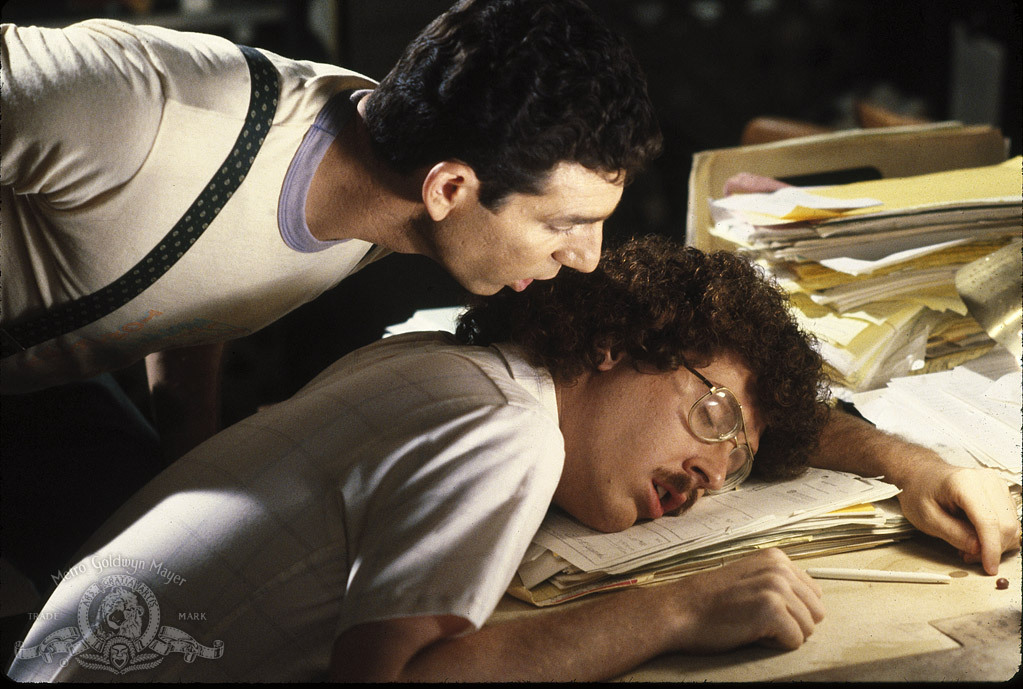 The kickoff of the movie is this; Weird Al is a slacker working a series of meaningless jobs when he bumps in to his Aunt and his Uncle, the degenerate gambling husband. The Uncle wins a UHF TV station on the edge of town — (OK, GenZ, let’s chat; A UHF TV station was generally a non-network affiliate that skated by on local ad revenue running rebroadcasts of The Addams Family, Mr. Ed, and Francis the Talking Mule…. Kind of like ShoutTV?) — and Weird Al brings his friends & zany nature.