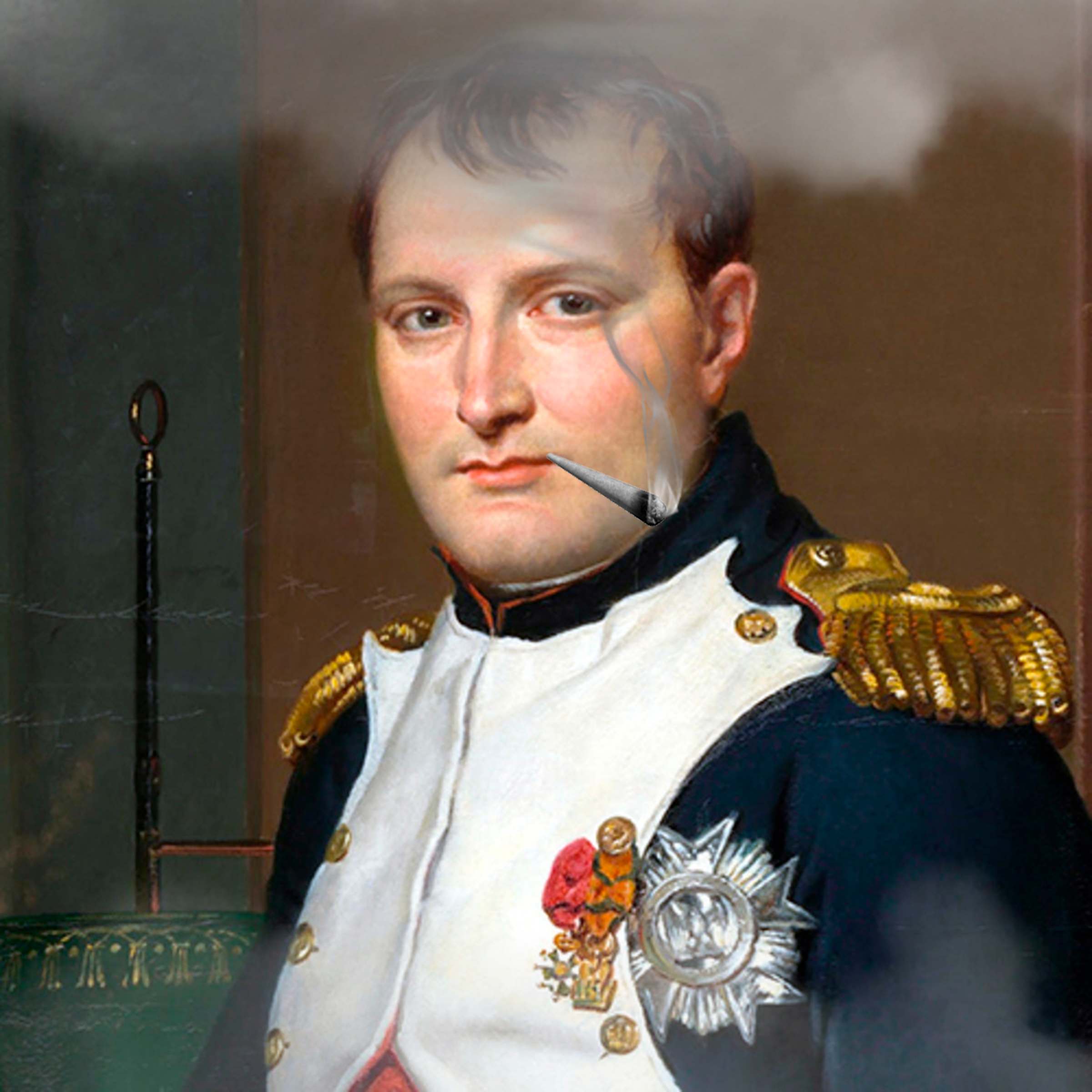 This story begins in 1844 on a cold December night. Journalist, author, and poet Theophile Gautier made his way to the Hotel de Lauzun, a grand townhouse nestled in the middle of Paris. The mansion sits on a peninsula surrounded by the Seine, and tonight it was to hold a seance. This meeting of spiritualism and minds was not the traditionally understood ritual that people know as a ‘seance.’ In attendance would be among the most bright and popular writers and philosphers that France held. All in attendance had some degree of renown and to this day their names hold common value in the minds of those who read them. Victor Hugo, Alexander Dumas, Charles Baudelaire, Gerard de Neval, and Honore de Balzac (my favorite off this list.) were among those in attendance.

But in this ritual, there was no summoning of spirits or attempts to speak with the dead. This gathering had the purpose of consuming dawamesc. Dawamesc is an emerald-green, marmalade-cream, whipped together with: sugar, orange juice, cinnamon, cloves, cardamon, nutmeg, musk, pistachios, and pine nuts. The main ingredient however, is none of these, instead it was a particular substance of high potency that had found its way to Europe not long before this meeting.

Almost 50 years prior to this night, in 1799, Napoleon had invaded Egypt. Egypt was alcohol free since it’s an Islamic nation and alcohol is banned. That being said, people of all nationalities like to blur the lines of reality, and Egypt’s drug of choice was hashish. Napoleon’s soldiers, hungry for some mental muddling, quickly fell in love with the smoking of hashish, drinking infused teas and coffees, and eating laced confections. Even when the French general issued an ordre du jour banning the production, sale, and use of the hash across Egypt, the privates from the French army continued their consumption. When France eventually left occupied Egypt in 1801, the soldiers took as much of the Egyptian hash back to Europe with them as could fit in their packs. This influx of hash brought, for the first substantial time, the popular substance back to Europe.

And in a 50 year hop, hash would find its way into the diet of a particular group of artists who called themselves the Club of the Hash Eaters (Club des Hashischins). The members would wear traditional Arabian clothing, drink strong coffee, and partake in this emerald jam, dawamesc. Most members would take about two to four grams of the concoction. The green jam was served from a crystal vase onto Japanese dishes and the members would eat it with silver spoons. The concoction was noted as being absurdly potent in smell, part of this coming from an effort to mask the harsh hashy smell that came from the cannabis contained within. Heavy spices made the dish reek of a spiced musk. Some modern recipes I have found have the content in one batch of dawamesc upwards of 43 grams of hash. Recipients were given a thumb sized serving to start their trip. What Dr. Moreau, the proprietor of the event, would tell Gautier when he gave him his dollop, “This will be deducted from your share in Paradise.” After consuming said share, dinner would be served, at the end of which the full effects of the hashish cream would blanket the mind.

Gautier wrote that the feeling shifted faces of his neighbors into those of animals, a dark warmth filled his mind and body, and a presence entered into his being alongside his mind, hallucination. One of the attendants, Charles Baudelaire, though known as the lightest of consumers, wrote extensively on his experiences with hash. In his book Paradis Artificiels, Baudelaire compares the experience of wine against hash, saying, “wine makes men happy and sociable; hashish isolates them. Wine exalts the will; hashish annihilates it.” Baudiler also breaks down the phases of the hashish high. It begins with the muddying of the relations between ideas, to the point that only your fellow intoxicated peers can understand you. Then your senses become sharp, your sight infinite, and you are entered into an enveloping wrap of fantasy where sound is color and color is music. Finally is a phase of complete happiness, all is calm and the sea is still, all problems find their answers. This, Baudelaire writes, is where, “Man has surpassed gods.” All this comes from just a spoonful of green-jam paradise.